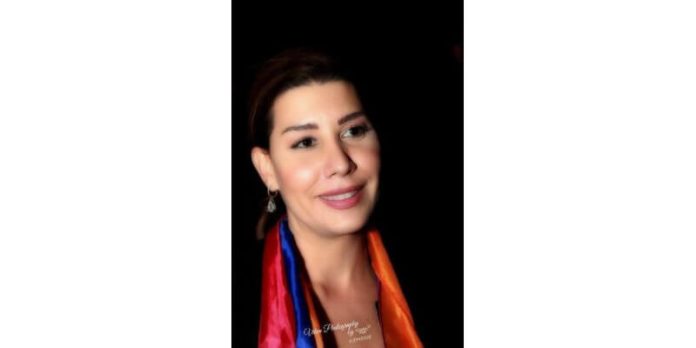 The winners include three Armenian Revolutionary Federation members (Hagop Pakradouni, Hagop Terzian and George Bouchikian), Jihad Pakradouni of the Lebanese Forces party, former officer Jean Talouzian, an independent candidate who won the seat reserved for Armenian Catholics, and civil society activist Paula Yacoubian, who was supported by the Armenian Democratic Liberal Party (ADL) District Committee of Lebanon. Yacoubian, a former television host, had first won a seat in the 2018 elections but resigned after the August 2020 Beirut port explosion. She founded the Dafa (“Warmth”) campaign in 2013 to raise money to help needy families in Lebanon, which continues to support the poor.

All of these Armenians had previously been members of parliament except for Pakradouni, whose father was a minister of state and a leader of the Kataeb party.

During this election sixteen anti-establishment independent candidates for the first time were elected, compared to only one in the previous parliament. They emerged primarily from new political parties or civil society groups, many of which sprung from a 2019 protest movement. Lebanese-Armenian political figure Laury Haytayan, leader of the opposition Taqaddom NGO, told CNBC’s Hadley Gamble on May 16: “People have spoken, and they said: ‘We are against Hezbollah, against the establishment, and this is what we want’.”

Turnout from the over 3.5 million eligible voters, according to Lebanese Interior Ministry figures, was low, at 41 percent, and many Sunni Muslim voters boycotted the elections. There were reports of voter intimidation and violence. Armenians were not an exception. The ADL District Committee of Lebanon condemned on May 14 the physical beating by Armenian Revolutionary Federation supporters in Bourdj Hammoud of a representative of an electoral bloc opposed to their own. The beating was partially recorded in a video. Several other minor incidents of violence also occurred to Armenians at the hands of the aforementioned.

According to Sevag Hagopian, ADL District Committee of Lebanon chairman and editor of Zartonk newspaper, voting irregularities affected Armenians as well. For example, when an Armenian woman named Maria Aznikian went to vote at Bourdj Hammoud, she was told that half an hour ago another person came and voted under the same name. A second example is that the names of the school guardian of the Vahan Tekeyan School and his wife were missing from the list of registered voters. Another potential problematic issue he raised is bringing Armenians from abroad by giving them free tickets in order to influence the elections.

Hagopian noted that most of the Armenian candidates for parliament during this election were not connected with traditional Armenian organizations and were in the opposition to the previous government. He said that the relevant question to ask would be why the traditional structures of the community did not allow them to be connected. Hagopian said that the lesson should be drawn is that the winds of change are blowing in a very clear direction. If the traditional Armenian organizations do not understand this in time and try to engage these people, they will instead become more estranged. Most did not win seats this time. Yet in future elections, their numbers will increase and they will eventually be the representatives of the Armenians.

In general, the new Lebanese parliament faces a daunting situation, with an ongoing economic crisis, hyperinflation, growing poverty and food shortages exacerbated by the Russian-Ukraine war. The new parliament will consult with the president to appoint a premier, and later choose a new head of state, when President Michel Aoun’s term finishes at the end of this October.